Metatron's Cube and the Evanescent Snowflake

Ever since I first connected and experienced Metatron's Cube, and realized the inherent patterns of creation within it, my reverence and fascination with the fragile snowflake became such a beautiful part of this learning and journey. Legend has it that Metatron formed this cube from his/her soul, this is recorded in early kabbalist scriptures. From this cube comes forth much of  the architecture of this universe. Notice the 12 around 1 spheres, and the star tetrahedron or Merkaba, also the fourth dimensional hypercube or tesseract of the cube within a cube. It also contains all of the platonic solids. Cube Tetrahedron Star Tetrahedron Octahedron Dodecahedron Icosahedron. 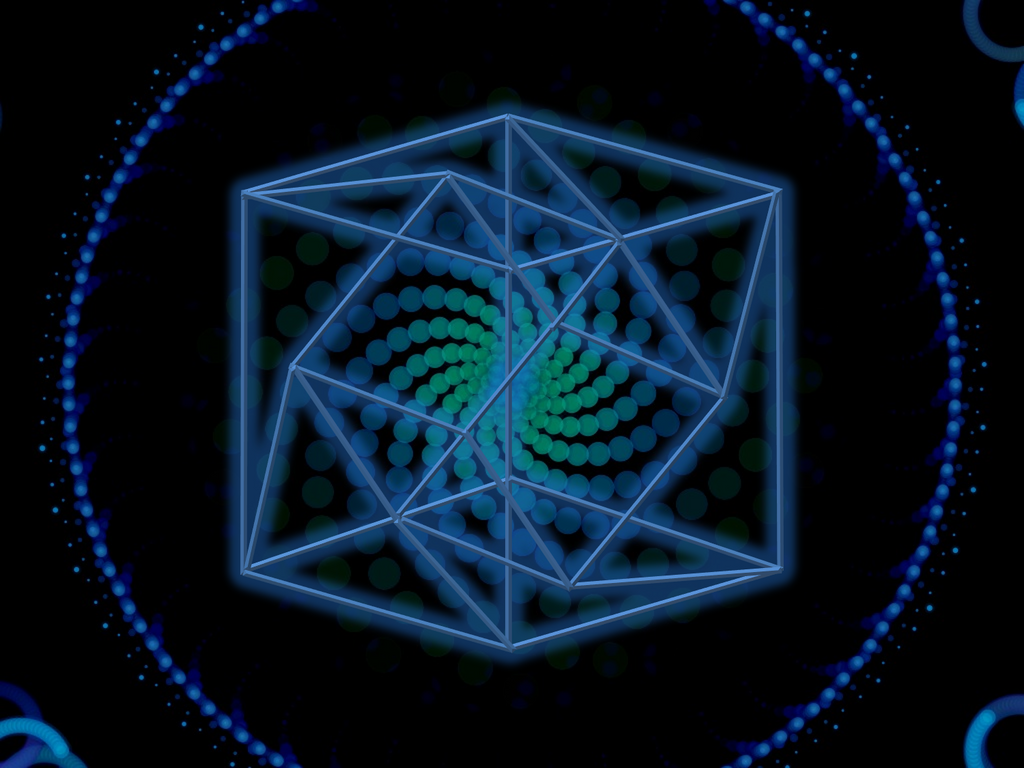 The light that comes from Source as electromagnetic energy is everywhere in this universe, and the sound or vibration is the word that comes from Source. It has been clearly seen through many experiments with Cymatics that sound effects matter, and different frequencies form various geometric shapes. Spirit or Consciousness is electromagnetic light expressing itself at different frequencies and vibratory rates. The fact that every snowflake or ice crystal has the pattern of Metatron’s cube is a clue to this genesis of creation...
Genesis 1:2 And creation was without form, and a void; and darkness was upon the face of the deep. And then Spirit of God moved upon the face of the waters. It is Spirit that moved upon the waters and it’s sound shaped the water into a pattern that looks just like Metatron’s cube. Metatron’s cube is a visual representation of Spirit. We can see this is reflected in the star tetrahedron, because it is a representation of the merkaba or the light body. The merkaba is a spirit/ body which is surrounded by counter rotating fields of lights from the two tetrahedrons. One tetrahedron is upright (feminine) and the other one is inverted (masculine) and this spins to create the nested toroidal fields of the multi-mensional bodies. It is also known as the vehicle or chariot for the spirit to be transported from one dimension to another. 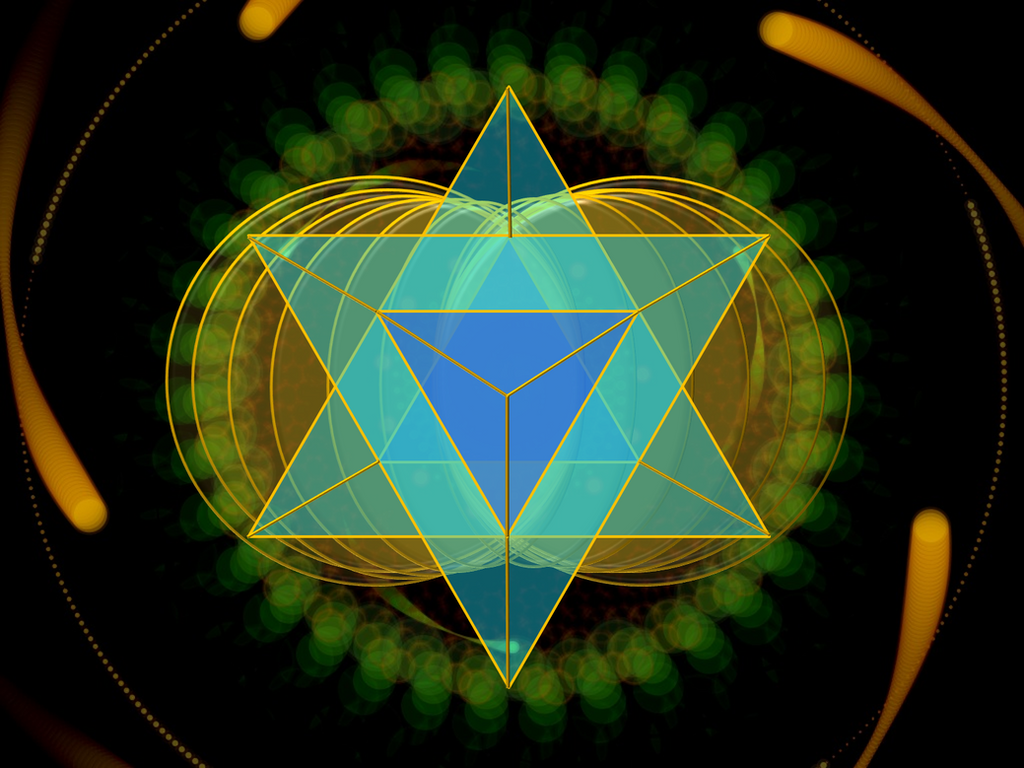 A requisite for travel through timespace, is that one must be in a form of electromagnetic light or spirit. The merkaba or star of David within Metatron's cube is also known as the gateway to the promises land, this is not Isreal but the higher dimensions. It has been such a beautiful experience to study creation through geometry, and coming to the realization that Metatron’s cube is a visual representation of Consciousness and the Spirit, which is the masculine light and the feminine sound that comes from Source. Have created many snowfakes along this journey, and compiled some of them on this video while tuning into the evanescent beauty of the snowflake. 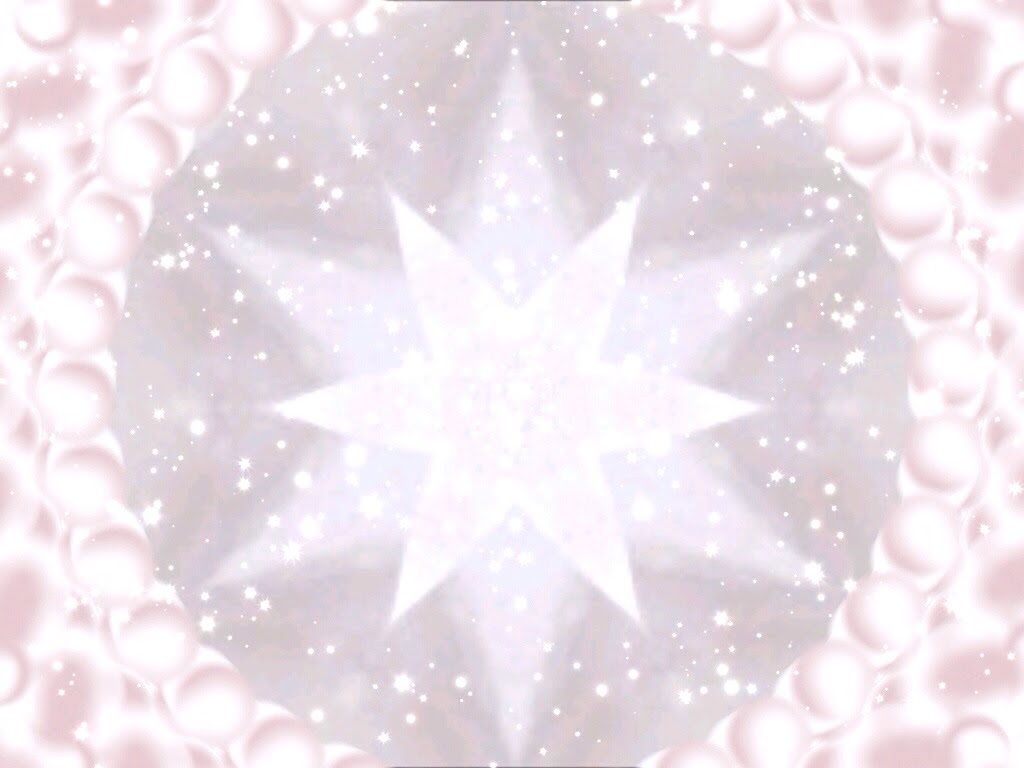